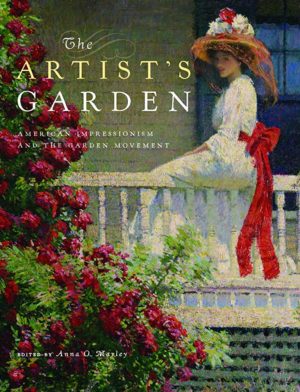 Taking its lead from French artists like Renoir and Monet, the American impressionist movement followed its own path which over a forty-year period reveals as much about America as a nation as it does about its art as a creative power-house. It’s a story closely tied to a love of gardens and a desire to preserve nature in a rapidly urbanizing nation. Travelling to studios, gardens and iconic locations throughout the United States, UK and France, this mesmerising film is a feast for the eyes. THE ARTIST’S GARDEN: AMERICAN IMPRESSIONISM features the sell-out exhibition The Artist’s Garden: American Impressionism and the Garden Movement, 1887-1920 that began at the Pennsylvania Academy of the Fine Arts and ended at the Florence Griswold Museum, Old Lyme, Connecticut.

This screening is part of BIFF’s “Exhibition on Screen” series in partnership with the Triplex Cinema.

Buy tickets for this screening HERE.