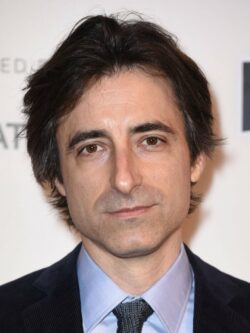 FRANCES HA: A New York woman (who doesn’t really have an apartment) apprentices for a dance company (though she’s not really a dancer) and throws herself headlong into her dreams, even as the possibility of realizing them dwindles.
Rent FRANCES HA here (https://www.amazon.com/Frances-Ha-Greta-Gerwig/dp/B00FVYSZ20/ref=sr_1_1?dchild=1&keywords=FRANCES+HA&qid=1615502025&s=instant-video&sr=1-1)
Register Here (https://us02web.zoom.us/meeting/register/tZMofuurpzIoHNIdVTu3u_psDfvRqTTR_ous)
The concept of the auteur—of the filmmaker as an artist and author of his or her works—began in Paris in the late 50s to 60s, where filmmakers and critics reacted to the industrialized of filmmaking in the United States and Europe. 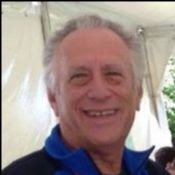