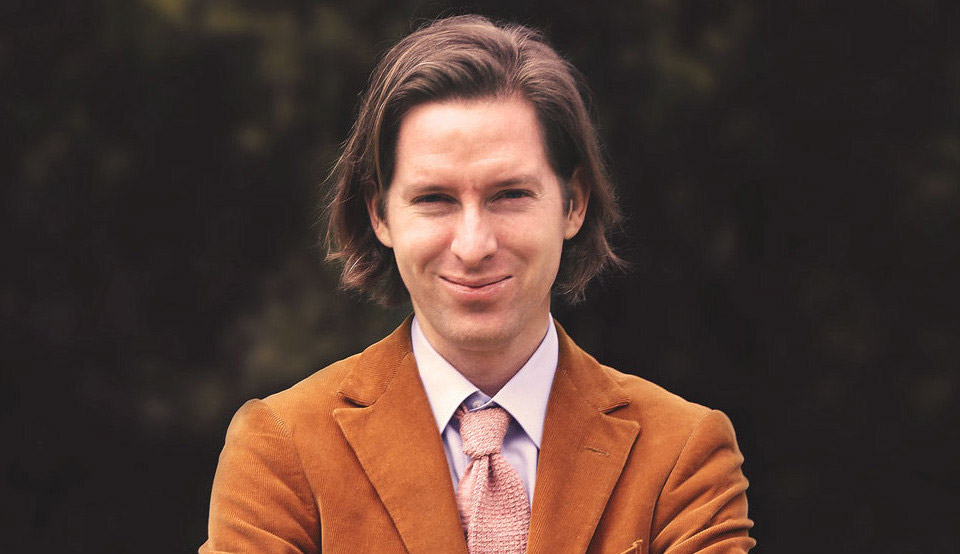 Wesley Wales Anderson was born in Houston, Texas. His mother, Texas Ann (Burroughs), is an archaeologist turned real estate agent, and his father, Melver Leonard Anderson, worked in advertising and PR. He has two brothers, Eric and Mel. Anderson’s parents divorced when he was a young child, an event that he described as the most crucial event of his brothers and his growing up. During childhood, Anderson also began writing plays and making super-8 movies. He was educated at Westchester High School and then St. John’s, a private prep school in Houston, Texas, which was later to prove an inspiration for the film RUSHMORE (1998).

Anderson attended the University of Texas in Austin, where he majored in philosophy. It was there that he met Owen Wilson. They became friends and began making short films, some of which aired on a local cable-access station. One of their shorts was BOTTLE ROCKET (1993), which starred Owen and his brother Luke Wilson. The short was screened at the Sundance Film Festival, where it was successfully received, so much so that they received funding to make a feature-length version. BOTTLE ROCKET (1996) was not a commercial hit, but it gained a cult audience and high-profile fans, which included Martin Scorsese.

To participate, register here and then stream THE GRAND BUDAPEST HOTEL and MOONRISE KINGDOM through the links below. Howie will propose questions and lead a discussion of the films, answering questions and criticisms. BIFF is very pleased to be presenting this fun series to help us get through the winter and we are grateful for Howie’s time and expertise!