The 17th annual festival is scheduled for June 1 – 4, 2023. The BIFF showcases more than 75 of the best films that have currently been produced in independent filmmaking. BIFF features audience awards, a “Next Great Filmmaker” award with a $2500 cash prize and a juried prize for documentary and narrative feature films sponsored by GWFF. The Juried Prize will carry a $5,000 cash prize.

Submissions for 2023 OPEN OCTOBER 1, 2022. Selected films will be chosen by the end of March and announced in April. 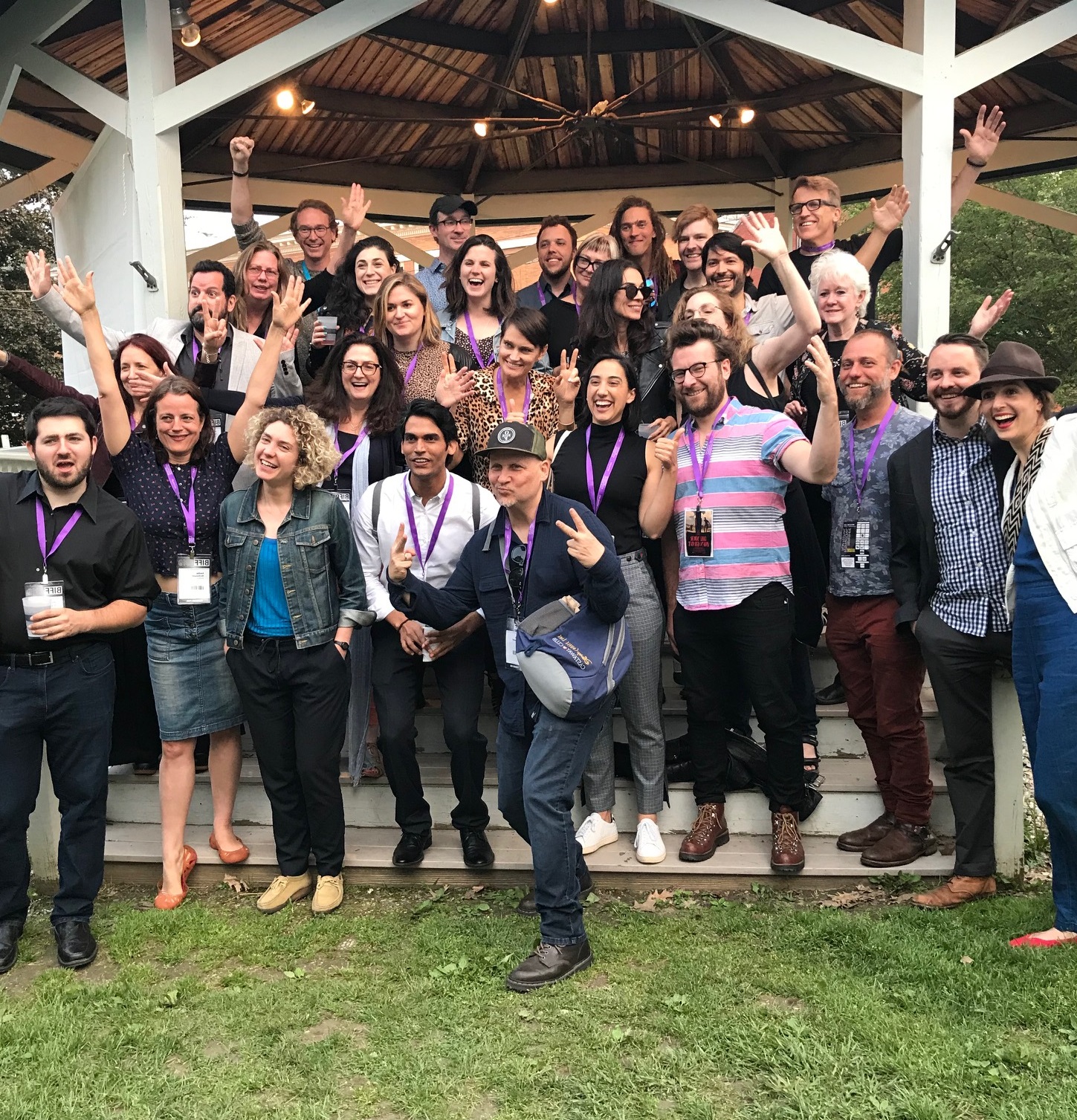