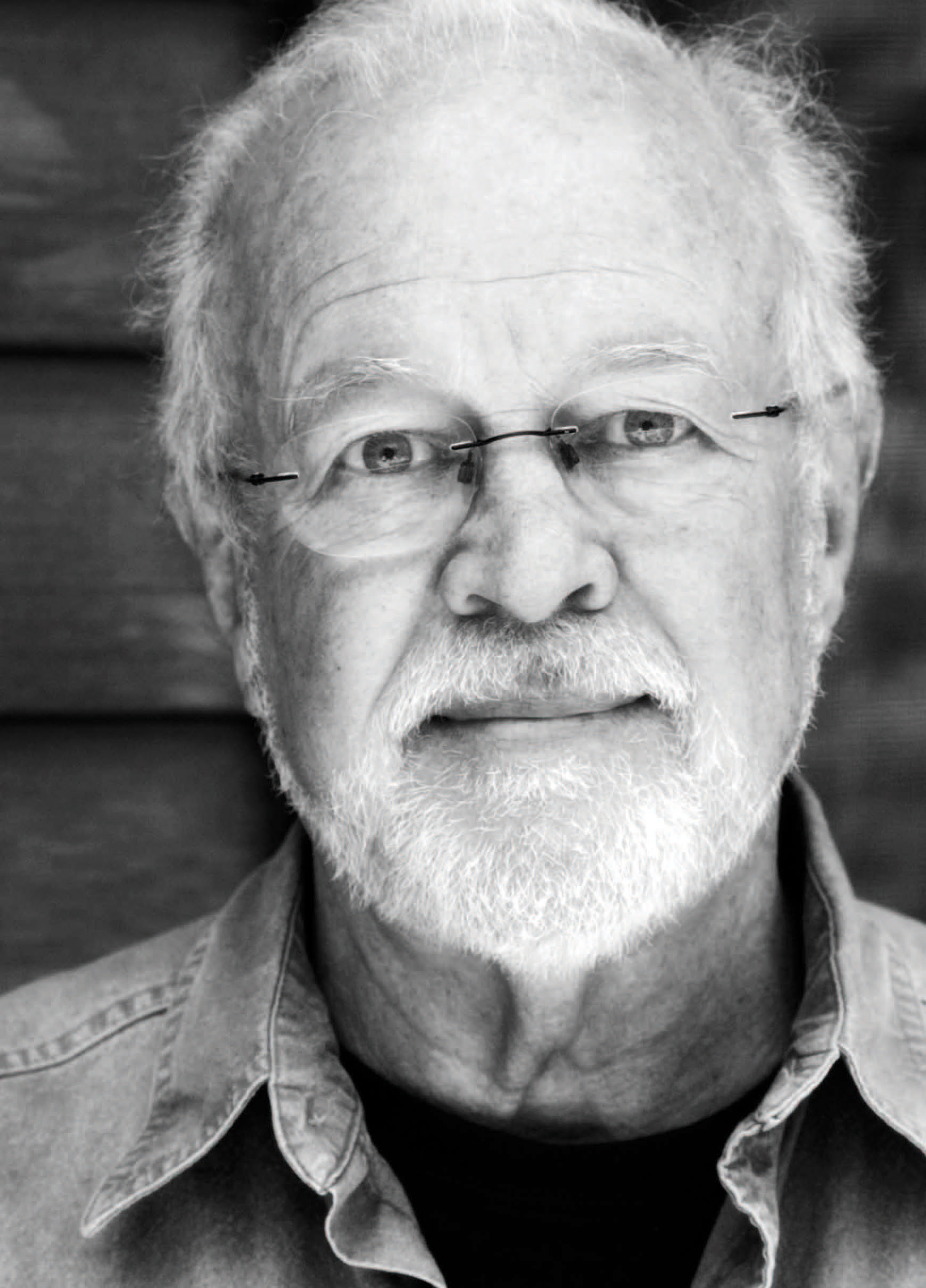 (Great Barrington, MA) – Today, the Berkshire International Film Festival announced that legendary filmmaker, visual effects pioneer, inventor and Berkshire resident, Douglas Trumbull, will receive the annual BIFF Achievement in Film Award at the Festival’s 6th Anniversary held June 2 – 5, 2011 in Great Barrington and Pittsfield, MA.  The evening celebrating Mr. Trumbull will be held on Saturday, June 4 at the historic Mahaiwe Theatre, and will include the TREE OF LIFE, Terrence Malick’s recent film  which won the Palme d’Or at Cannes yesterday and Trumbull served as the Visual Effects Advisor.  In addition to TREE OF LIFE, the BIFF will also screen Trumbull’s critically-acclaimed film BRAINSTORM starring Natalie Wood, Christopher Walken and Louise Fletcher in the afternoon.

BIFF is privileged to pay tribute to Mr. Trumbull whose legendary career included the Special Photographic Effects Supervisor for 2001: A Space Odyssey (1968); Visual Effects Supervisor for such classics as Close Encounters of the Third Kind (1977),  Star Trek: The Motion Picture (1979), and Blade Runner (1982), each of which earned him an Academy Award nomination for Best Visual Effects.  Mr. Trumbull also directed Silent Running (1972), Brainstorm (1983), Back to the Future… The Ride (1991) and numerous other special format films.  Mr. Trumbull also received the American Society of Cinematographer’s Lifetime Achievement Award and was inducted into the 2010 Science Fiction Hall of Fame. In the 90s, Trumbull moved his studios to Sheffield and employed dozens of Berkshirites, creating a rich and exciting new industry in this community. “We are thrilled to be honoring Mr. Trumbull, one of the most important and influential people in our community at this year’s BIFF,” said executive director Kelley Vickery. The Berkshires celebrates the iconic, groundbreaking work of Mr. Trumbull and his contributions to all of us in this community. We are proud to call him our own.”

The evening will begin with a cocktail party at allium restaurant followed by the Tribute and is open to $250 and $500 passholders only.

For passes, tickets, sponsor and volunteer opportunities and further information on the Berkshire International Film Festival, visit our website at www.biffma.com or call
413-528-8030.