‘Selfie’ documentary a short, yet powerful look at self-image…

By BIFFFebruary 27, 2014Events, In The News
No Comments 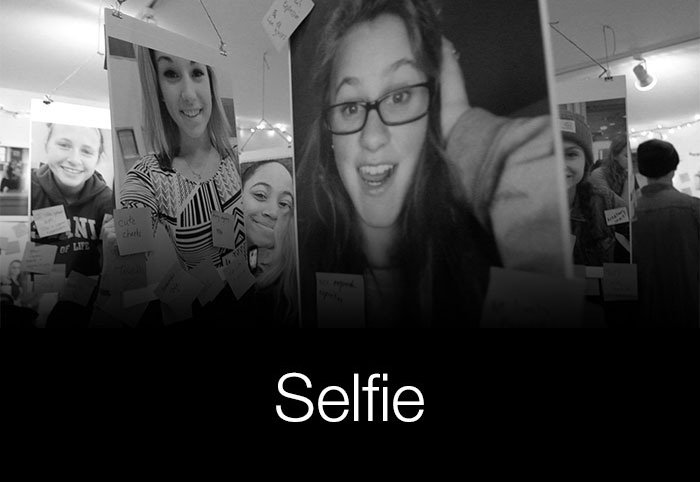 “I don’t like my rosy cheeks,” she admitted. “I think they make me look like a tomato.”

Korte wasn’t alone, at least in terms of disliking a portion of her body. In fact, she was one of about 15 high school students and mothers who spoke frankly about female self-image in general and their perceived shortcomings in particular in “Selfie.”

The documentary had its local premiere before a packed house at the Triplex Theater on Sunday morning.

The event was sponsored by Dove soap, the Berkshire International Film Festival, the Sundance Institute and the Triplex. Local director Cynthia Wade, of Egremont, an Academy Award-winning documentary filmmaker, shot the film at Monument Mountain in about two weeks…

Read More in the Berkshire Eagle