THE BERKSHIRE INTERNATIONAL FILM FESTIVAL WRAPS THE 12TH LARGEST AND MOST SPECTACULAR YEAR! 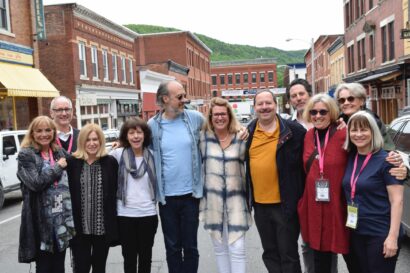 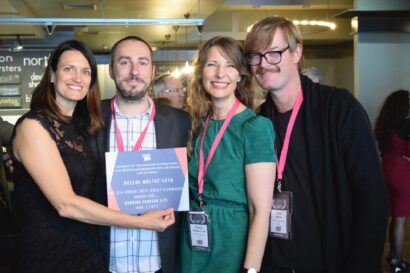 Winners of the Next Great Filmmaker Award

The winner of the Berkshire Bank “Next Great Filmmaker Award” was Denmark’s Helene Moltke-Leth short film RUNNING THROUGH LIFEprovides an insight into the relationship between individuals, their community and technology and the desire to live balanced life.  The filmmaker was in attendance from Denmark, made a moving speech about being at the BIFF and winning this award.  After the ceremony, BIFF presented a sold-out screening of the buddy road trip comedy TRIP TO SPAIN starring Steve Coogan and Rob Brydon releasing in August by IFC.  The evening was also sponsored by Berkshire Bank.  Prior to the screening, patrons were invited to a party at Hotel On North. 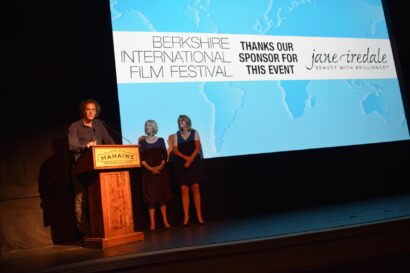 Highlights of the 4-day festival included the opening night screening of the Sundance audience award-winning film STEP! The film was greatly received with an enthusiastic ovation to a packed house at the Mahaiwe Performing Arts Center, and the audience enjoyed a wonderfulQ&A afterwards with the award winning producer, Steven Cantor. STEP will be released in August by Fox Searchlight.  The Opening Night party was held at the St. James Place with dinner, dancing and cocktails underwritten by Jane Iredale and catered by Rita Welch.  Saturday evening in Great Barrington, the BIFF honored legendary Academy Award winning actor, Christopher Plummer for his Achievement in Film. 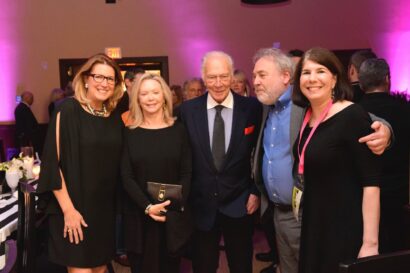 In conversation with Chief NY Film Critic David Edelstein, Mr. Plummer shared with the audience wonderful and funny stories from his more than 7 decades in film and theater.  Upon accepting the award he generously praised the BIFF and said “you probably can’t realize how much this means to me.” Immediately following the conversation, BIFF screened his new film THE EXCEPTION directed by David Leveaux and released by A24. The tribute evening was generously sponsored by GWFF USA and the dinner party was held at the St. James Place catered by MAX Ultimate Food. The BIFF also presented its’ new initiative 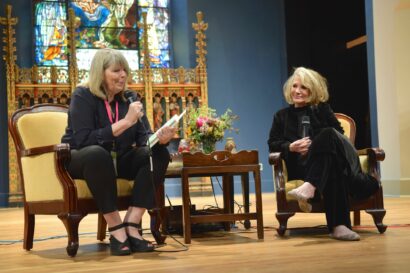 “TEA TALKS” including 3 talks from Sheila Nevins, President of HBO documentaries; Karen Allen and Kristi Zea honoring Carsen McCullers with their short films A TREE. A ROCK. A CLOUD. and DOMESTIC DILEMMA; and Sunday BIFF presented a screening of ALL THE PRESIDENTS MEN followed by a conversation with Paul Krugman and Dr. Alan Chartock.  Closing out the 12th year, BIFF presented LUCKY followed by a conversation with director David Carroll Lynch, moderated by BIFF board member Mary Mott.  LUCKY will release this summer by Magnolia.

Screening a record 80 features, documentaries, and shorts, BIFF hosted over 40 filmmakers and offered free children’s programs, Berkshire filmmakers, and parties in the BIFF throughout downtown Great Barrington and Pittsfield including a delicious filmmaker cocktail party sponsored by the Red Lion Inn on the Mahaiwe Theater stage.

In its twelfth year, BIFF proudly presented the sixth annual Filmmakers Summit, a two-day industry summit offered to the 2017 film selection filmmakers. Offering a diverse, multi-dimensional program of panel discussions, lectures, and special events, lead by known industry professionals, the BIFF Filmmakers Summit is designed to celebrate and support the advancement of filmmakers and recognize film as a relevant and important medium.  Highlights of this years Filmmaker Summit was a studio visit with Douglas Trumbull, panels with Molly Thompson, Peggy Rajski, Diana Holtzberg, Elisabeth Holm and Gregory Rehm and the keynote address by Sheila Nevins. 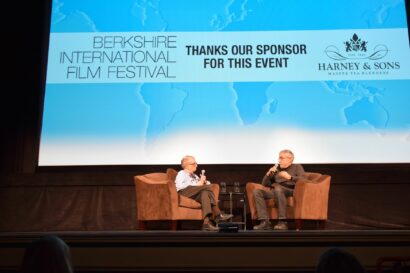 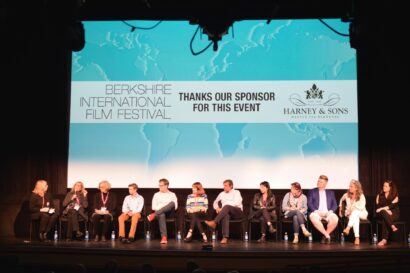 Tea Talk at the Mahaiwe 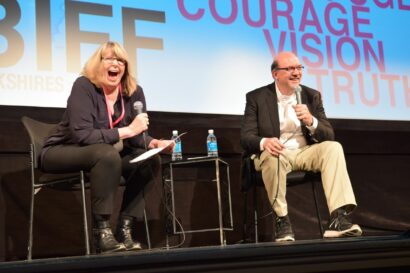 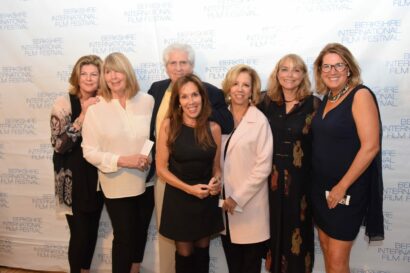 REEL Friends of the BIFF 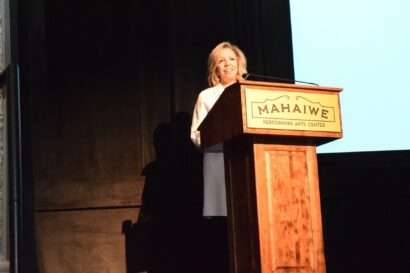 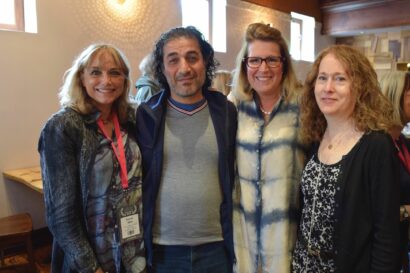 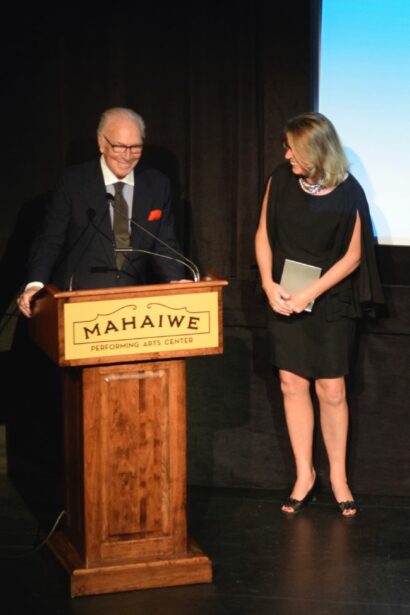