BERKSHIRE INTERNATIONAL FILM FESTIVAL FILMS COMING TO A THEATER NEAR YOU!

By BIFFJuly 27, 2017Latest, Uncategorized
No Comments 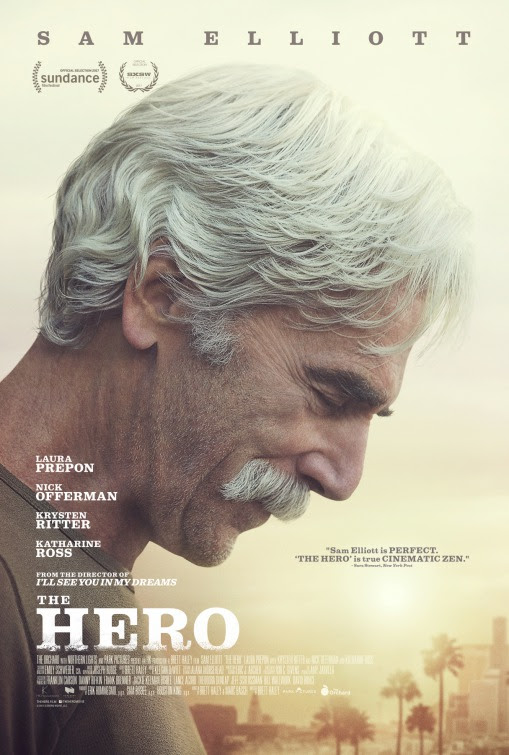 It is impossible to see every film during the film festival, so we are excited to inform you that some of the most popular films are now releasing nationwide and will be coming to the Triplex Cinema in Great Barrington!

This Friday, THE HERO will be opening at the Triplex.  THE HERO stars Sam Elliott, Laura Prepon and Katherine Ross and is the story of an ailing movie star coming to terms with his past and mortality.  In a review of the film, the New York Times called Sam Elliott “a national treasure.”

And, the Beacon Cinema has begun their renovation of the new and improved seats…be sure to check them out!
 
WE THANK OUR BIFF SPONSORS!