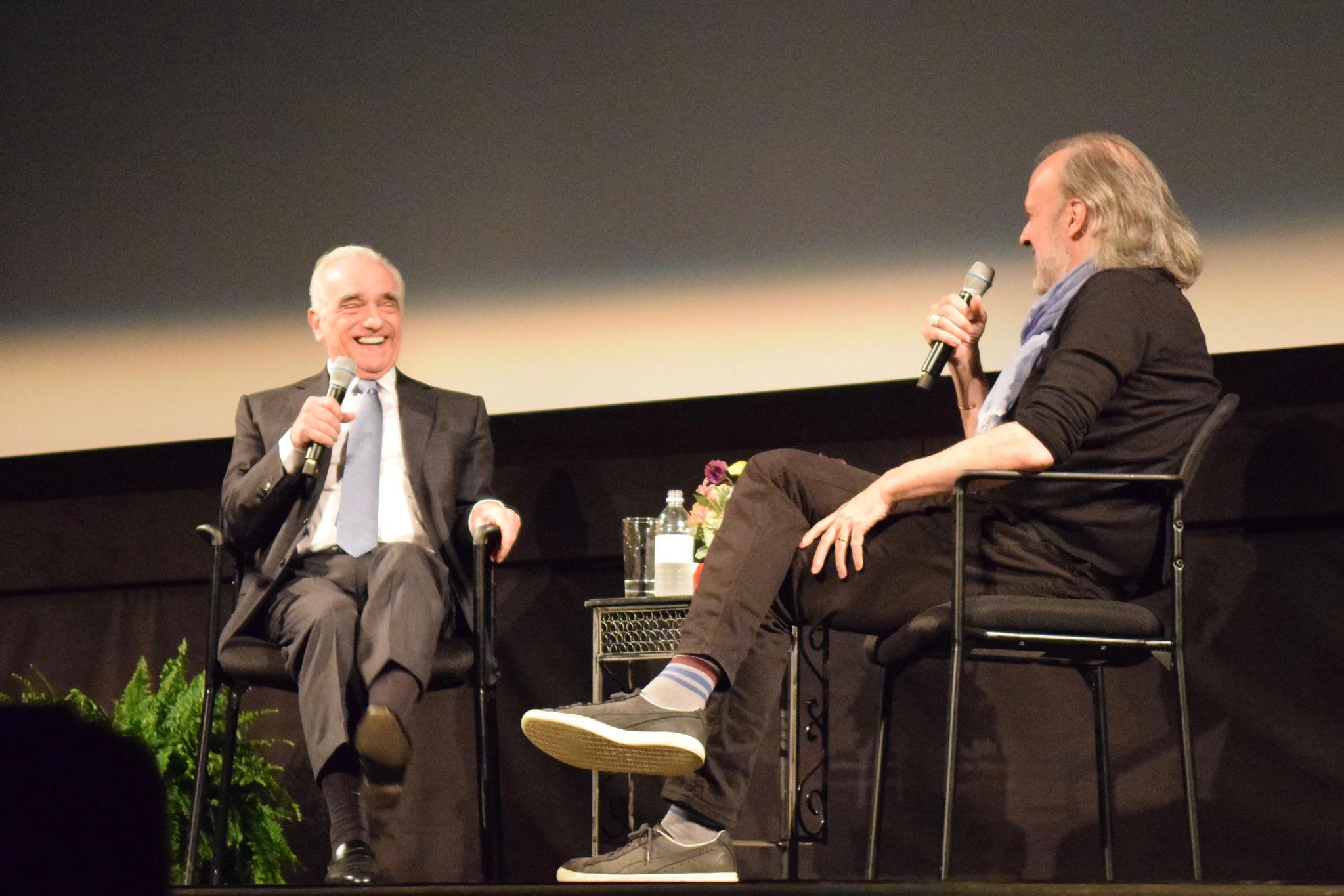 In the Juried Documentary category, the winner was HONEYLAND directed by Tamara Kotesvska and Ljubomir Stefanov. Its North American theatrical premiere begins in New York City on June 29, released by Neon.

In the Juried Narrative category the film, PREMATURE, was awarded the prize. The writer and director, Rashaad Ernesto Green, was not at the festival but the producer Darren Dean accepted the award. The film will be released by IFC. The Jury prize is sponsored by GWFF USA and was presented at a brunch Sunday at Number Ten restaurant in Great Barrington. Serving on the BIFF Jury were actors Michel Gill, Peter Riegert and Scott Cohen, Josh Braun of Submarine Entertainment, screenwriter Maria Nation, casting director Gretchen Rennell and filmmaker and New York Film Festival director Kent Jones.

The winner of the 10th annual Berkshire Bank “Next Great Filmmaker Award” was the Norwegian short film FROZEN MEMORIES which tells the story of a father battling dementia and his son who takes care of him. The Norwegian filmmakers Petter Solberg Heum and Guro Strand were on hand to accept the award. After the sold-out screening of the award-winning documentary THE APOLLO about the legendary venue in New York City, BIFF patrons were treated to the opening night party at Trattoria Rustica with an Italian spread, cocktails and live music by Jeb Colewell. The evening was also sponsored by Berkshire Bank.

Highlights of the 4-day festival included the opening night screening of WHAT SHE SAID; THE ART OF PAULINE KAEL, marking the centenary of her birth. The post-screening panel included writers Craig Seligman, Stephanie Zacherek and artist Gregory Crewdson. The film received an enthusiastic ovation to a packed house at the Mahaiwe Performing Arts Center. The Opening Night party was held under the BIFF tent with dinner, dancing and cocktails underwritten by Main Street Hospitality. Saturday evening in Great Barrington, the BIFF honored Academy Award-winning director, MARTIN SCORSESE for his achievement in film. In conversation with New York Film Festival Director and filmmaker Kent Jones, Mr. Scorsese generously shared with the audience clips from his films and wonderful, engaging stories from his rich and varied career in film including the restoration of old films he is deeply involved in. Immediately following the conversation, BIFF screened his film SILENCE. The tribute evening was generously sponsored by GWFF USA and included a party under the tent with cocktails, dinner and jazz prior to the tribute. A private reception was held after in Mr. Scorsese’s honor.

The BIFF also presented the third year of “TEA TALKS.” This year included 4 talks: THE BIGGEST LITTLE FARM with a panel discussion “Rethinking AG” with farmers and filmmakers; a screening of WEED THE PEOPLE followed by a talk with the filmmaker and CEO of Theory Wellness, the sponsor; THIS CHANGES EVERYTHING with a discussion with film producer Nancy Hult Ganis and BIFF Board Chair Pat Fili-Krushel; ECHO IN THE CANYON screening with filmmaker and producer Andrew Slater and Executive Producer Dan Braun.

Screening 81 features, documentaries, and shorts during the festival, the BIFF also hosted more than 50 filmmakers and offered free children’s programs, Berkshire filmmakers, and parties in the BIFF throughout downtown Great Barrington and Pittsfield including a delicious filmmaker cocktail party sponsored by the Red Lion Inn on a glorious spring day.

In its fourteenth year, BIFF proudly presented the eighth annual Filmmakers Summit, a two-day industry summit offered to the 2019 film selection filmmakers. A diverse, multi-dimensional program of panel discussions, lectures, and special events, led by known industry professionals, the BIFF Filmmakers Summit is designed to celebrate and support the advancement of filmmakers and recognize film as a relevant and important medium. Highlights of this year’s Filmmaker Summit include a studio visit with Douglas Trumbull, an industry talk with Barbara Koppel, industry panels with Douglas Tirola, producers Darren Dean and Stacey Reiss, Juno Films, Doc Society, Factory 25, A&E entertainment and the keynote address by Josh Braun of Submarine Entertainment and Ryan Harrington of National Geographic.