This February, March, and April, BIFF is sponsoring a FREE monthly discussion of films by American auteurs. Howie Arkans will curate a discussion of two films by the auteur on the fourth Thursday of each month.

We kick-off in two weeks, with Jim Jarmusch on February 25th, followed by Wes Anderson on March 25th, and wrap the series with Noah Baumbach on April 22nd. All films in the series are available to stream on Amazon Prime Video. (Rental fees may apply.)

Jim Jarmusch came to New York City from Akron, Ohio to study at Columbia and NYU’s film school. He would also study film at the Cinematheque Francaise in Paris. He worked as an assistant on LIGHTNING OVER WATER (1980), a film by Nicholas Ray and Wim Wenders, before making his first film, PERMANENT VACATION (1982), made for roughly $15,000. After much hustling, he found a German producer by the name of Otto Grokenberger, who stayed out of his way and provided him with complete artistic control. The result was the highly stimulating STRANGER THAN PARADISE (1984), a film he structured around Screamin’ Jay Hawkins’ song, “I Put A Spell On You”, and which would go on to win the Camera D’Or at the 1984 Cannes Film Festival.

To participate, stream NIGHT ON EARTH and BROKEN FLOWERS through the links below. Howie will propose questions and lead a discussion of the films, answering questions and criticisms. BIFF is very pleased to be presenting this fun series to help us get through the winter and we are grateful for Howie’s time and expertise!
Register Here
Your Homework

NIGHT ON EARTH: An anthology of 5 different cab drivers in 5 American and European cities and their remarkable fares on the same eventful night.
Rent NIGHT ON EARTH here.

BROKEN FLOWERS: As the extremely withdrawn Don Johnston is dumped by his latest woman, he receives an anonymous letter from a former lover informing him that he has a son who may be looking for him. A freelance sleuth neighbor moves Don to embark on a cross-country search for his old flames in search of answers.
Rent BROKEN FLOWERS here .

MOONRISE KINGDOM: A pair of young lovers flee their New England town, which causes a local search party to fan out to find them.
Rent MOONRISE KINGDOM here.

Save your spot for Wes Anderson and Noah Baumbach!
Wes Anderson—March 25
Noah Baumbach—April 22
The concept of the auteur—of the filmmaker as an artist and author of his or her works—began in Paris in the late 50s to 60s, where filmmakers and critics reacted to the industrialized of filmmaking in the United States and Europe.

Howard Arkans BA, MD, Stanford. He has had a keen interest in film since his grandmother took him to see The Jazz Singer (remake) in 1952. He has taught Tuesday at the Movies for OLLI at BCC for the past 12 winters. He has been a REEL Friend of BIFF for years.” 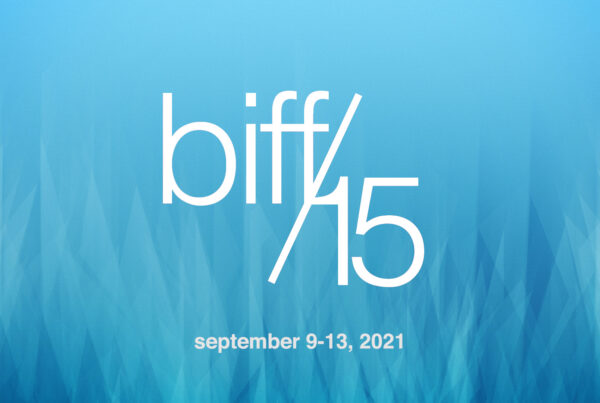 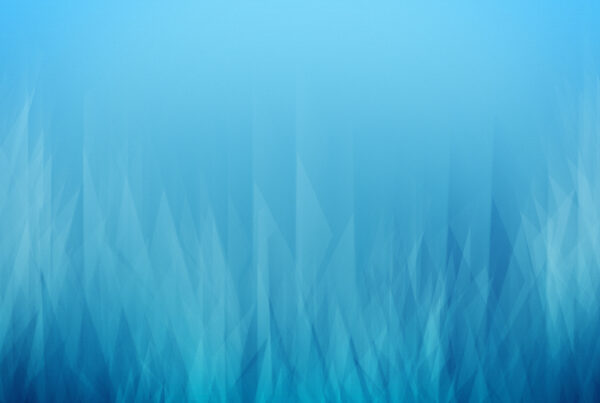 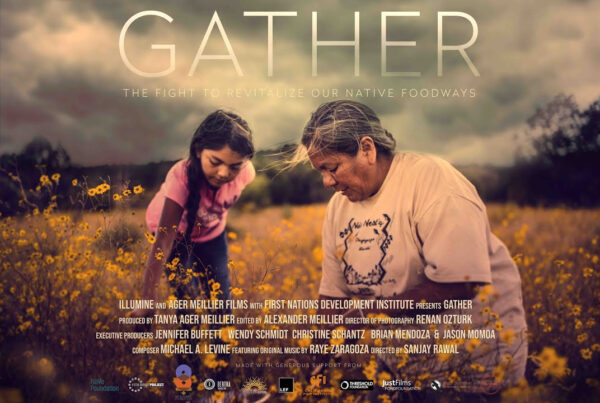