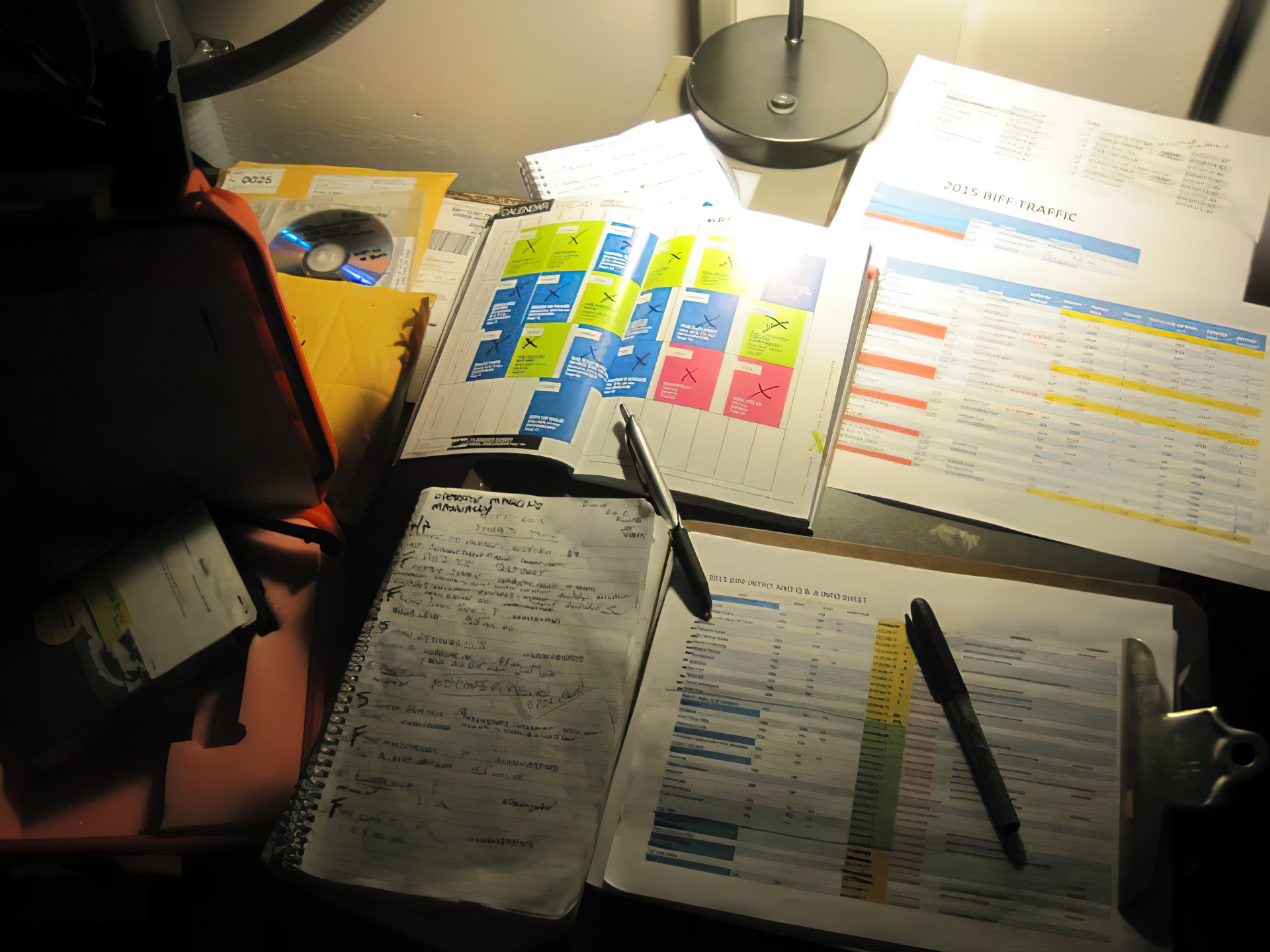 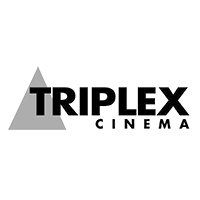 How did you first get involved with BIFF and what was it like in the beginning?

I was the lead projectionist at the Triplex when the first BIFF was held. It was barely controlled chaos in the booth as me and my two assistants wrangled literally hundreds of film reels, splicing them together, finding storage for 50+ fully assembled films, and then playing and breaking them down back onto their reels. There was no spare time during those first couple of festivals and as I refined our procedures, each successive festival became a little easier in projection. The advent of digital cinema allowed me to handle every aspect of projecting over 70 films, shorts, and documentaries alone. If I do my job correctly in the weeks leading to the festival, the actual weekend now is relatively tame in the booth.

What has your experience been like over the years with BIFF?

Fortunately, over the years I have been able to refine projection procedures from “seat of the pants” projection to a finely tuned one-person routine. Thanks mostly to the advent of digital cinema I am able (if I do my job correctly in the weeks leading up to the BIFF weekend) to simply load the feature and hit play. I avoid most of the controlled chaos in the lobby since much of my job is done behind the scenes and away from the crowd. The actual event hasn’t changed all that much for me over the years other than the technology involved, but it has always been a weekend I have looked forward to for both the energy in the theater over the BIFF and for the chances to engage with volunteers, patrons and industry people. Always an enjoyable experience and one I look forward to every year.

How have you seen the community grow and gather over the years with BIFF?

The town has come to recognize the influence the BIFF has had on local businesses and restaurants and the profile of the festival has grown annually across the filmmaking community in a relatively short period of time. People know it’s BIFF season when the town puts up their street banners in honor of the BIFF. Until the pandemic, the festival saw a constant growth in both statures, quality of submissions, and reputation. It has become a high point of the year for Great Barrington and the Berkshires overall, attracting visitors from a widening range of areas and professions all to enjoy the lifestyle here and be treated to some thought-provoking, topical and timeless subjects presented by legends of the industry as well as the very talented next wave of filmmakers.

What have been your fondest or most special memories in collaborating with BIFF?

Probably the wrap parties and mingling afterward with the volunteers, filmmakers, and Kelley’s crew. 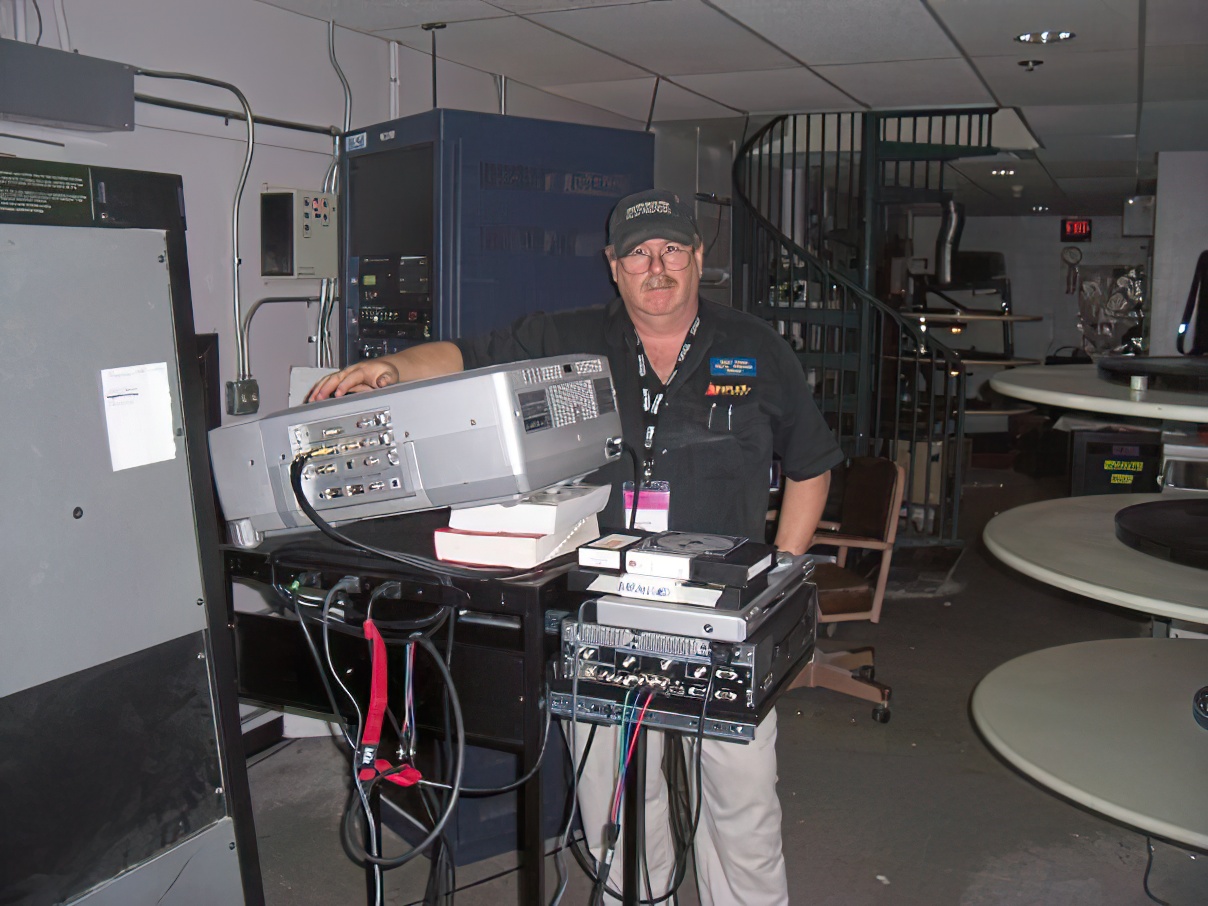 Setting up an HDCAM player for a BIFF feature 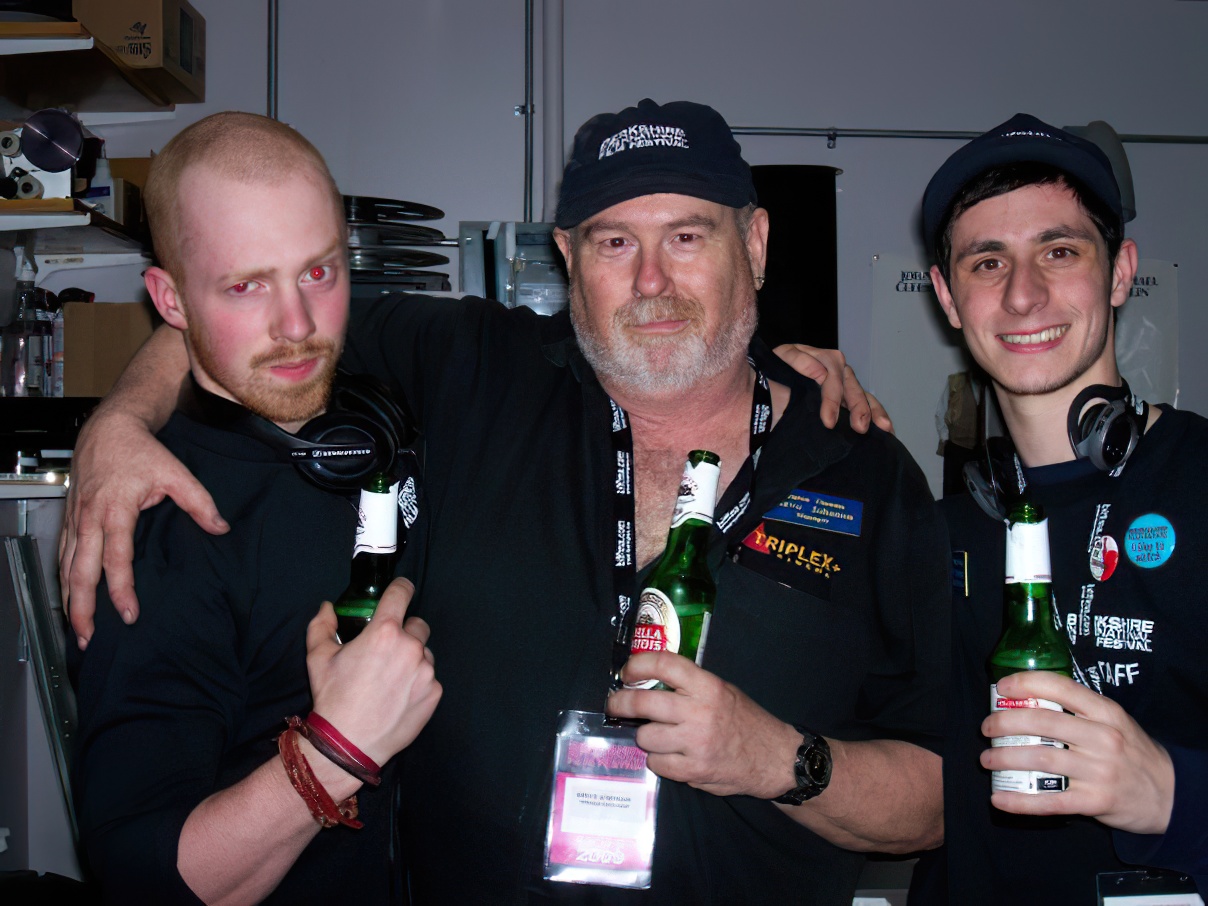 Ben, myself and Gus, the original projection trio 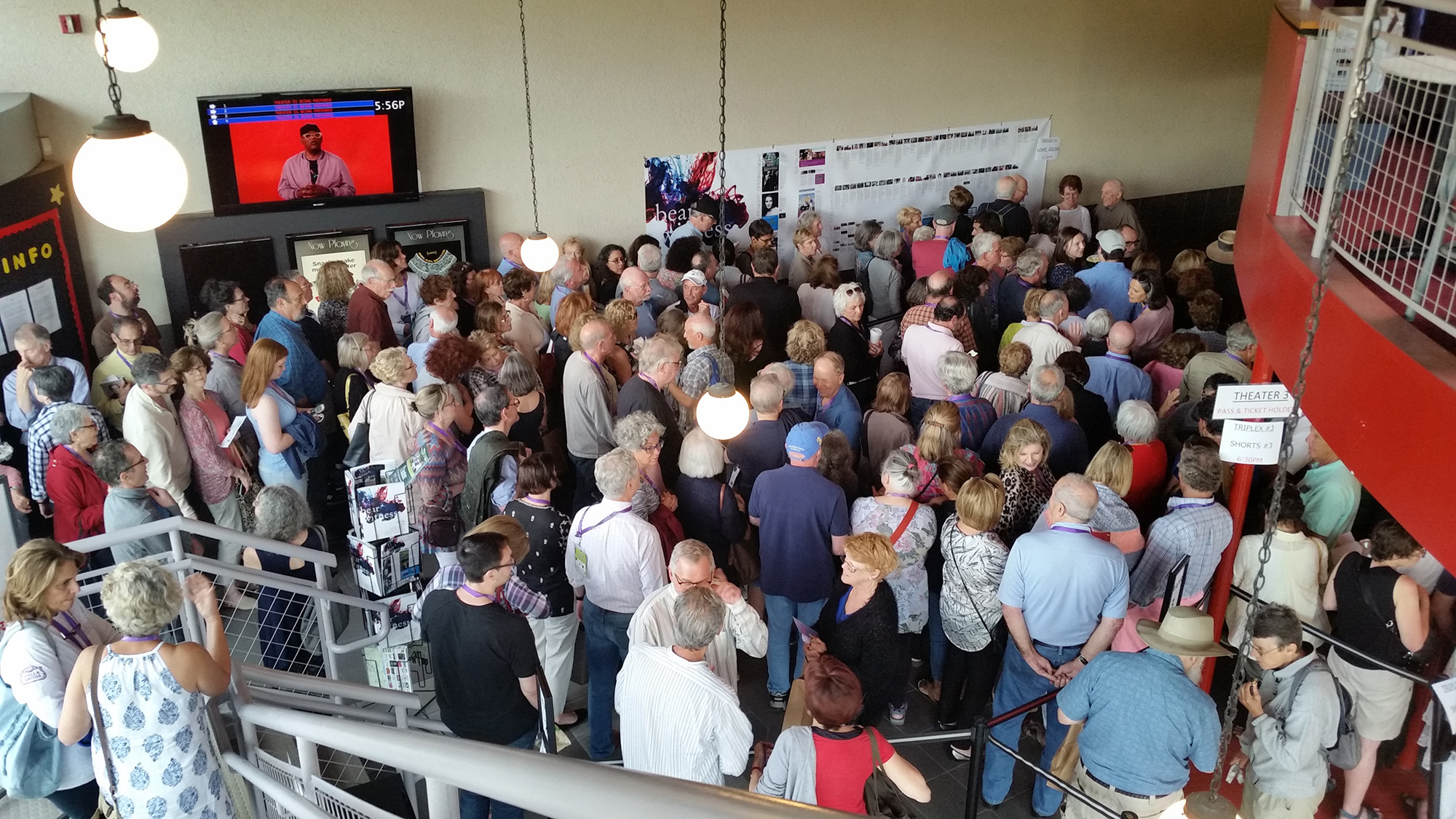 When 200 people come to see a BIFF show